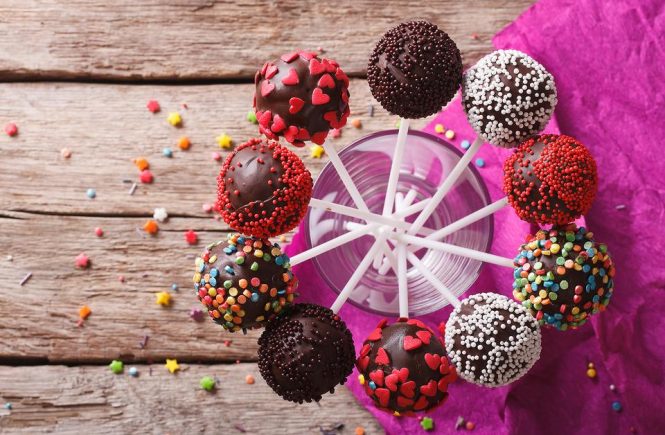 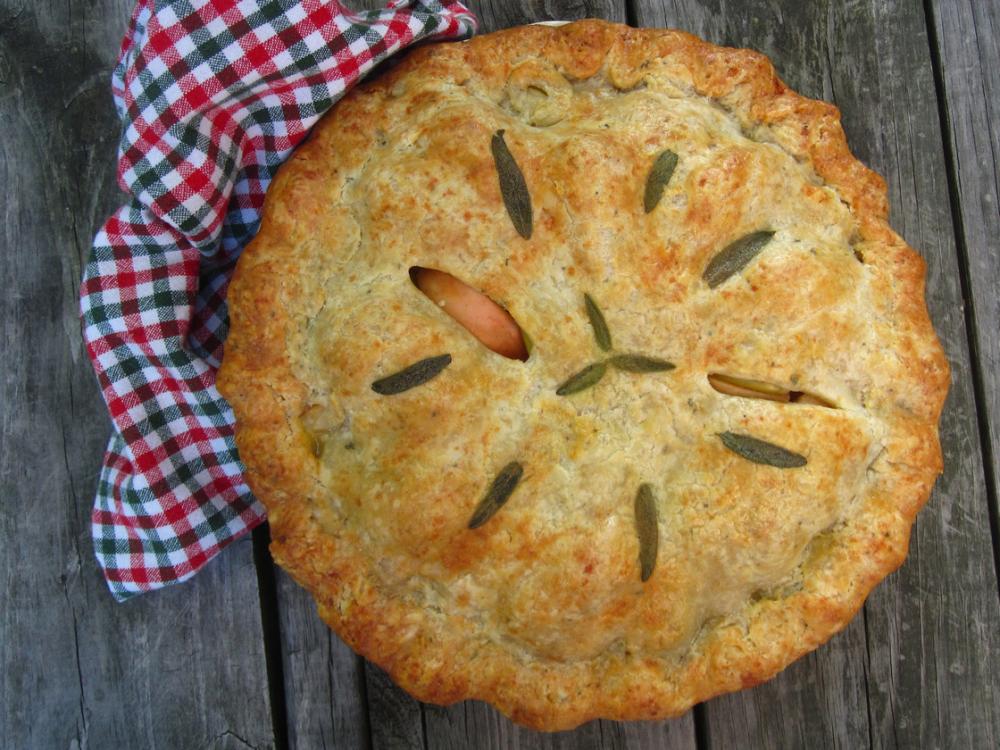 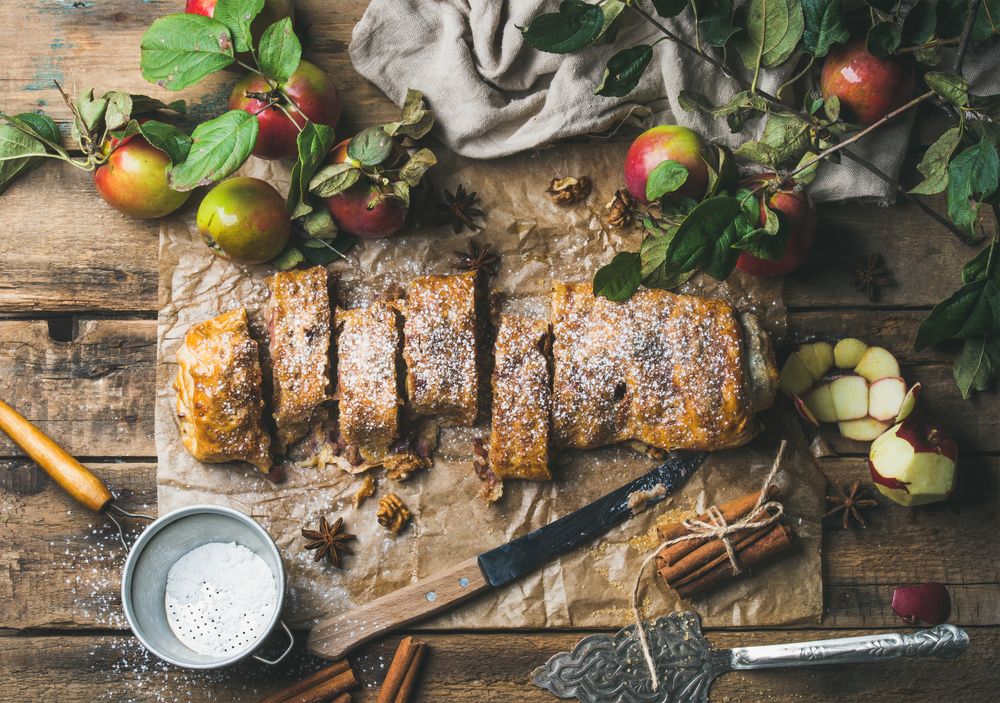 Favorite cakes – that we do not know about them? 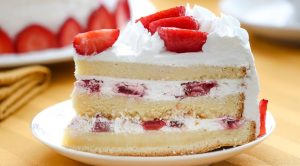 A cake is an essential attribute of a festive table for a birthday, a wedding and almost a daily treat for sweet teeth. The history of the appearance of famous cakes is no less interesting than the secrets of their preparation. Today we will tell you about this and that.
The history of cakes, apparently, began those times when people began to grind grain, getting flour. The first cakes consisted of the most ordinary baked cakes, which in terms of taste resembled simple bread rather than sweet delicacy.
Cakes in the traditional sense of the term arose with the arrival of cane sugar from India. Historians know for certain that Arabic culinary specialists from ancient times prepared dessert dishes using milk, sugar, honey and spices. Such delicacies in form and taste were similar to modern cakes and, together with the oriental sweets known to this day, gradually penetrated into Europe.
History of cakes
However, the most popular cakes were born in Central and Western Europe. Many people still remember the names of such famous chefs as Franz Zaher, who invented the cake of the same name, Johann Konrad Vogel, who invented the recipe of Linz or Jozsef Dobosh, who gave the world the famous Dobosh.
Up until the 19th century, the production of cakes was associated with manual labor. Only after the invention of the hydraulic press, the confectioneries began to gradually replace human hands with all kinds of machines. Full-fledged factory production arose only at the beginning of the 20th century, along with the mass automation of all fields of activity.
In Russia, the concept of “cake” for a long time did not exist. Since ancient times, Russian bakers have prepared a loaf, which they put on the table for almost every holiday. Nevertheless, in our country a lot of delicious cake recipes have appeared, among which the most popular are: “Napoleon”, “Honey cake” and “Prague”.
At the end of 2010, Indian pastry chefs became famous for making the biggest cake in the world. In its form, it resembled the famous hotel “Taj Mahal”, had a length of about 6 m, and a width of more than 4 m.
The most expensive cake in the world costs $ 75 million. It was ordered by the Sheikh from the United Arab Emirates, who decided to give his daughter the birthday of the best delicacy in the world. It is a detailed cartoon copy of the podium for a fashion show almost 2 meters long.
“Shoko-lime” – the most delicious cake in the world. Traditionally, he is preparing for Valentine’s Day or a wedding, marking the sweet life that awaits the couple in love.
The most expensive cake in the world
Napoleon (1912, Russia)
The history of Napoleon’s domestic cake dates back to 1912, when Moscow pastry chefs decided to bake a cake of the same name in celebration of the centenary of the victory over Napoleon. Gradually, he gained such popularity that Napoleons began to prepare all the hostesses, first of all of the Russian Empire, and then of the Soviet Union.
Today, Napoleon is in the range of almost every large confectionery factory. Such popularity is due to the incredible taste and ease of manufacture. In accordance with the Soviet GOST, preparing a cake consists of rolling out puff pastry, baking cakes, mixing Charlotte cream and shaping the delicacy itself.
The history of the cake Napoleon
Medovik (XIX century, Russia)
The history of the origin of Honey cake is connected with the wife of Emperor Alexander I, who categorically refused to eat honey. One day a young cook joined the court cooks, who did not yet know about this ban. Deciding to surprise the august couple, the talented cook prepared the cake according to his grandfather’s recipe. To everyone’s surprise, Elizaveta Alexandrovna really liked this delicacy, who, having learned about the composition of Medovik, not only did not get angry, but decided to award a talented young man.
By popularity Medovik can be compared only with Napoleon. The secret to making a cake is to properly bake cakes, which are kneaded using thick, candied honey, previously melted in a water bath. The classic recipe involves the use of sour cream, which gives the products a pleasant sourness, perfectly combined with sweet cake layers.
Medovik cake history
Sacher (1832, Austria)
The history of Sacher’s cake leads us to the court of Metternich, Chancellor of the Austrian Empire. A young and talented cook, who had been working in the prince’s kitchen since he was 14, once surprised guests with a dessert that was a chocolate cake with tangerine jam. Initially it was called “Black Peter”, but the popularity of its author was so great that the original name was replaced by “Sacher”.
Today, the original Sacher cakes are made only in Austria. The recipe includes the preparation of chocolate dough with the addition of whipped proteins, delicate mandarin jam. Then, a cake is formed from the finished jam-coated cakes and covered with chocolate and creamy icing. 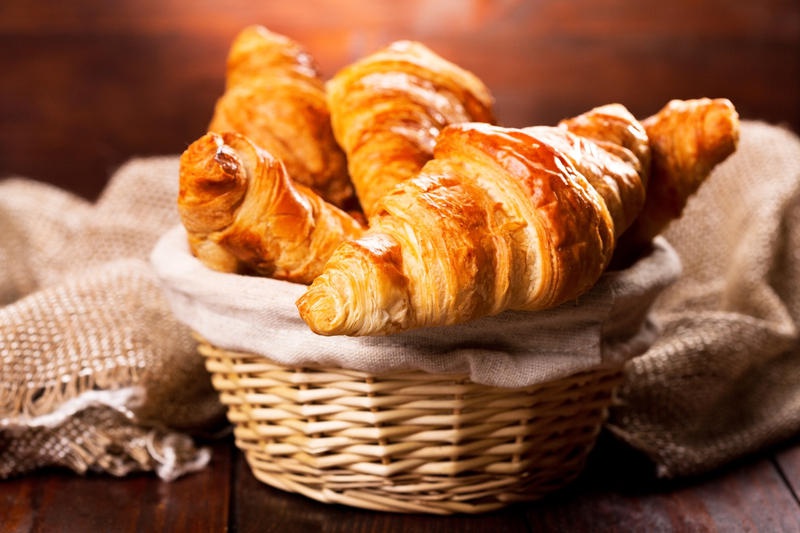 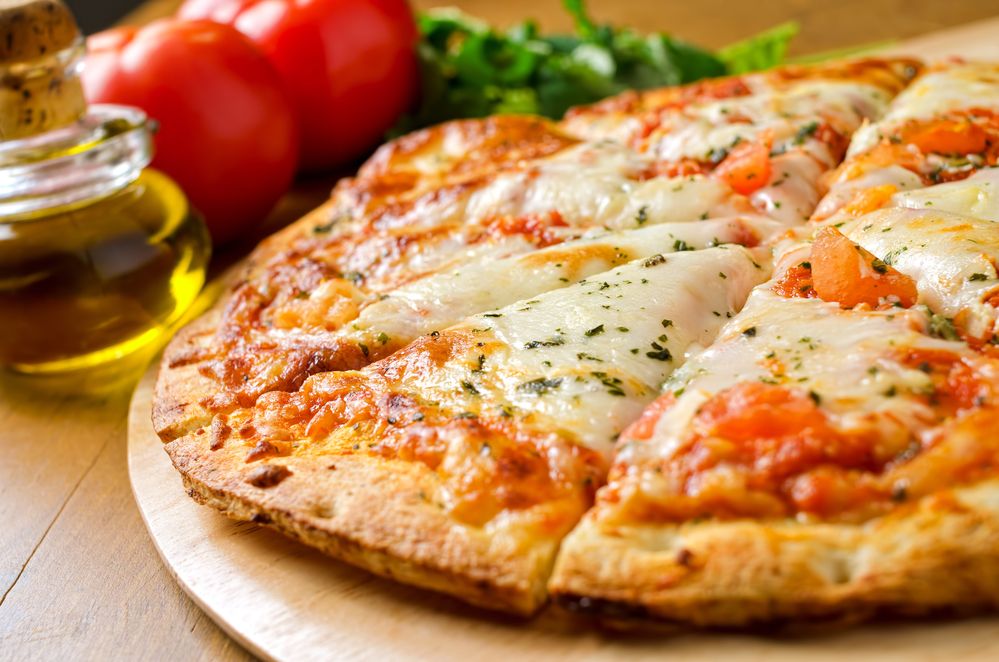