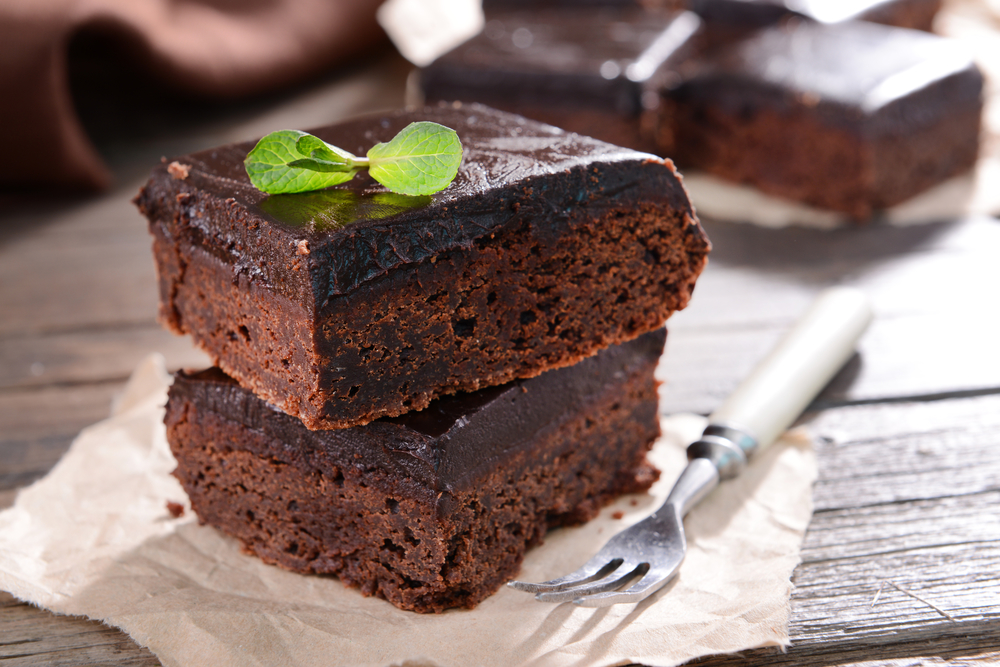 Apple and Meat Pie and a few general considerations about savory apple dishesAutumn is coming, apples fall from the branches. Have you thought about using apples not for pie, jam and cider, but for some non-sweet, not dessert food? Yes, maybe you… 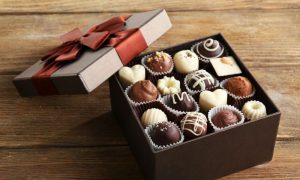 The word “candy” from the Latin language is translated as “cooked drug.” In the 16th century, candied fruits were sold in pharmacies for medicinal purposes. Currently, the term refers to a wider range of confectionery products.
German psychologists conducted research and noticed that romantic natures prefer sweets with strawberry filling, shy with nuts, decisive with cherry, but creative people are coconut.
For the first time sweets were prepared in Egypt. Since there was still no sugar at that time, sweets were made from dates and honey. These were mostly dried fruit in honey. In ancient Rome, these were nuts in honey sprinkled with sesame. In ancient Russia, there were also sweets, only they were made from maple syrup, honey and molasses.
In the 19th century, the most senior and noble people hid candy at noble receptions. This was explained by the fact that in Russia at that time there were no pastry shops and each confectioner made sweets according to his own recipe, which were kept secret and were transmitted only by inheritance.
The company “MatserFud” has created the largest box for chocolates in the world. It fit about 800 kg of chocolates.
The bear called Hagi Boy is the biggest candy, 1.68 meters tall, weighs 632 kilograms. For its preparation needed form weighing 4 tons. She dried about two weeks, and after it was polished.
From German, marmalade is translated as “jam”. Marmalade appeared in Europe after the Crusades to Asia. It is Asia that is the birthplace of these sweets. Marmalade is considered one of the most healthy sweets that contains pectin. Pectin reduces the risk of cholesterol, a good effect on the skin and does not contain fat.
The very word any sweet tooth, “chocolate” comes from the Aztec word “bitter water.” Initially, only drank chocolate.
In Bavaria, preferred sweets with beer filling, and in France, cheese sweets. Each country has its own sweets, which differ in taste and ingredients. Sweets are not always sweet, as it turns out, and many cook without adding sugar.
Japanese students take Kit Kit chocolates as talismans for exams. This is explained by the fact that Kit Kat is consonant with Kitto Katsu (“by all means win”).
Finnish sweets are considered to be the most unusual candies in the world. Finns prepare them sour, salty for beer – tastes are different, but sweets without sugar.
The Chupa Chups logo was painted by Salvador Dali. It practically remained not changed and remained up to now.
“With me chocolate” – the best way to win over a person. For example, American psychologists say that someone who treats “necessary” colleagues more often rises up the career ladder faster than their opponents.
In Switzerland, not only expensive watches, but also sweets. For example, candy in edible candy wrappers, which are covered with real gold threads. Such a piece of confectionery will cost $ 100.
The very first chocolate candy is paraline. It was first cooked by a chef for a foreign ambassador and is currently one of the most famous and popular sweets in Switzerland and Germany.
During the Christmas holidays, the French eat about 36,000 tons of candy.
Dark and bitter chocolate are the most beneficial. Daily light consumption of dark chocolate will protect against exposure to sunlight and prevent premature aging of the skin. Bitter chocolate improves blood flow and reduces the risk of blood clots.
It is recommended to eat black chocolate, but not milk and white. It is important not to overeat, optimally – 30-50 grams per day.
July 11 is World Chocolate Day. All sweet teeth are stored sweets and celebrate.
Coffee candy increases mental and physical activity, increases the response and reduces fatigue and drowsiness.
British scientists have proven that eating black chocolate prevents premature aging, and dark chocolate is very useful for losing weight. It reduces the craving for salty and sweet. 100 grams of dark chocolate can satisfy hunger and reduce appetite. 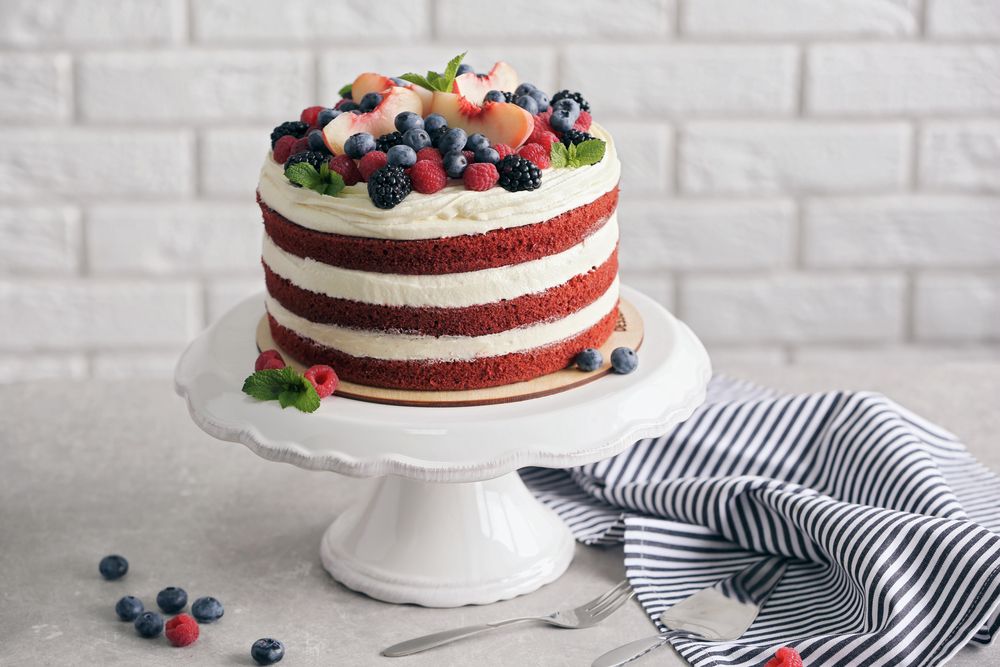